Frédéric Malle and his perfumers want the same things: creative freedom, access to the highest quality raw materials, and time. Together they collaborate as authors would with an editor, constantly revisiting compositions to the point of perfection, and always striving to create the modern classics of tomorrow. 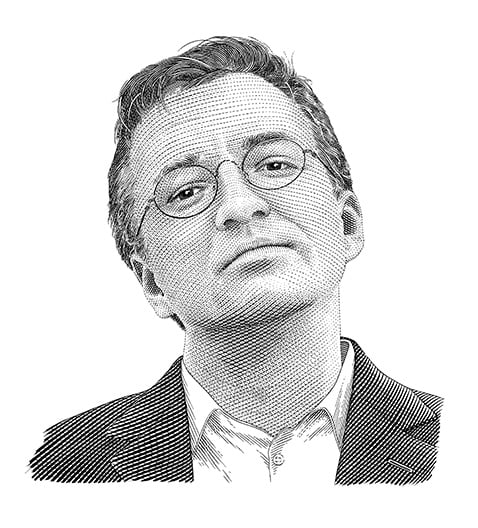 one of our 12 perfumers

Ralf Schwieger once took part in a perfume contest that Frédéric Malle had staged for young perfumers. Frédéric Malle sampled their perfumes one by one, blindfolded, until he reached Schwieger’s sketch of what was to become Lipstick Rose, and the young perfumer was chosen to join the “greats” among those at Editions de Parfums.


Having spent his childhood in Germany exploring forests and absorbing all of their unusual smells, Ralf Schwieger is prone to creating perfumes with unexpected personalities. He describes his attitude to perfume making as a game in two parts, whose first is intellectual or conceptual, and whose second is a lengthier one of sensory research. His perfumes, as a result, are both cerebral and intuitive. 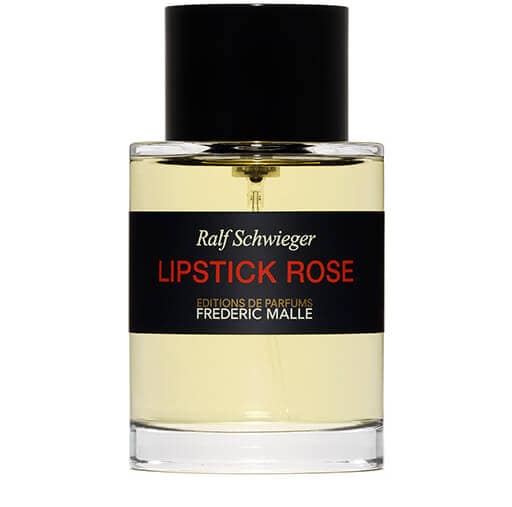 A star’s moment of privacy at her dressing table with her lipstick: grapefruit and violet sparkle above sweet notes of rose, iris and raspberry on a sensuous bed of vanilla and white musk. Retro and colorful, almost pop. 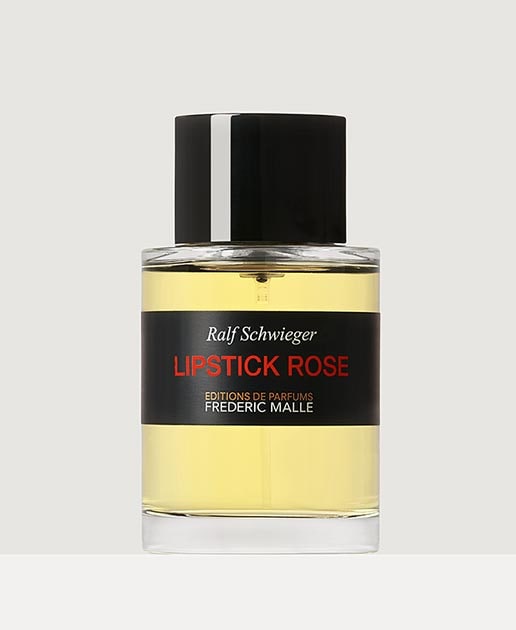 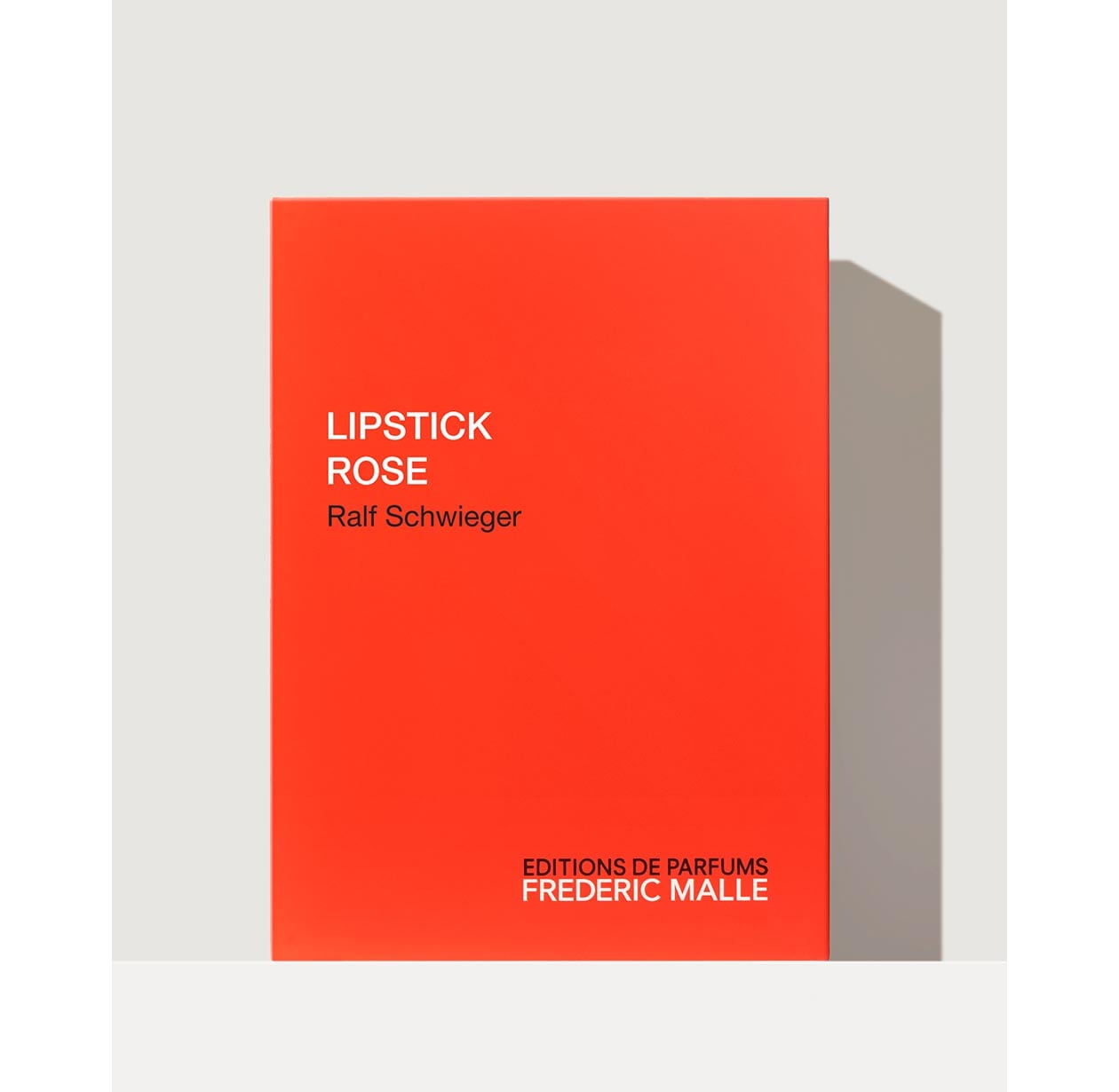